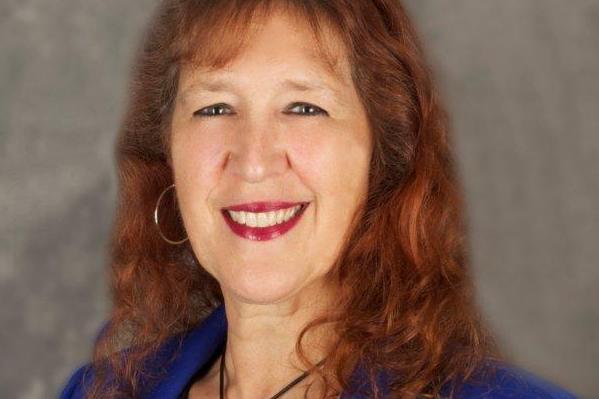 Liz Illgen, a realtor with Keller Williams Gulfside Realty, won the BPW/St. Petersburg-Pinellas (BPW/SPP) Speak-off held on May 5, 2016. The Individual Development (ID) speak-off, which consists of both a prepared speech and an impromptu speech, is the final stage of the ID program. BPW’s ID program was developed in the 1960s and has continued to evolve as the workplace has changed. BPW/SPP has held ID programs for the last two years, which consisted of five Saturday morning sessions of two modules each. Speak-off participants must have attended at least six ID modules and must be BPW members. For her prepared speech, Liz gave advice to women considering starting their own business.  Liz joined BPW in 2014 and has been active ever since, serving as an officer both last year and this. Liz will represent BPW/SPP at the 2016 BPW/FL State Conference, to be held on June 24-25 at the Vinoy Renaissance in St. Petersburg.