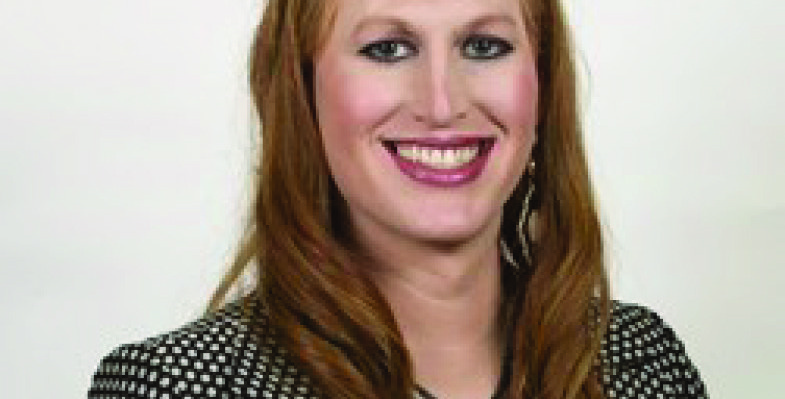 GUEST SPEAKER for July 7. A highly regarded Inclusion Consultant for PNC Bank, Ashley was hired into her current position as a male to female transgender person, when she self identified during the interview. As a well known speaker about her transition, workplace equality, and diversity & inclusion, she has been interviewed and featured on many local news stations and newspapers. Ashley has been recognized in many areas and received numerous awards, including PNC’s highest employee achievement, The Performance Award, and a commendation from The City of Tampa for her community engagement and outreach. She recently celebrated 13 years of marriage to Whitney, together they have 2 boys ages 8 and 10.