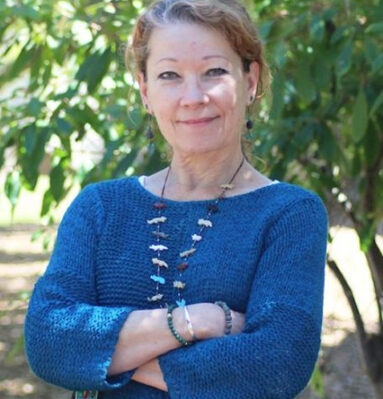 Women and Politics Here and There: A Quick World Tour

Join us Thursday, March 4 when we welcome Mary K. Meyer McAleese, Ph.D., Professor of Political Science at Eckerd College to kick off Women’s History Month. Already in 2021 we’ve seen Kamala Harris, Vice President of the United States break a long standing glass ceiling. Globally, women are experiencing increased representation as leaders and decision makers in politics and business. This “Quick World Tour” of the women and places around the world will highlight some of the impact made by including half the population in all phases of government and policy making.

More about our speaker:

Dr. Meyer McAleese teaches courses relating to International Relations, Women & Gender Politics, and Latin American Politics.  She received her B.A. and M.A. from the University of South Florida and her Ph.D. from the University of Massachusetts–Amherst.  Her research interests include inter-American relations, women’s human rights in the Americas, and the roles of women in peace processes.  Her publications include her book (co-edited with Elisabeth Prügl), Gender Politics in Global Governance (1999), and other articles and chapters on women and gender politics in the Northern Ireland peace process; the diffusion of the United Nations Security Council’s Women, Peace, and Security Agenda in the Americas; Latin American regionalism; and the status of women in the international relations profession.  She serves as a Contributing Editor to the Library of Congress’s Handbook of Latin American Studies, Associate Editor for the Oxford Encyclopedia of Latin American Politics, and member of the editorial board of PS: Political Science & Politics.

She was a founding member (1995-96) and former chair of the International Studies Association’s (ISA) Women’s Caucus for International Studies, aimed at improving the status of women in the profession.  She later served two elected terms as ISA Treasurer and received two ISA service awards.

She has traveled extensively in Latin America and Europe and has lived for extended periods in France, Ireland, England and Mexico.

To join us in person, click here to make your reservation.

To join us virtually, click here to join the zoom call by noon on March 4. Please also consider making a donation to our Connie Passmore Scholarship Program.