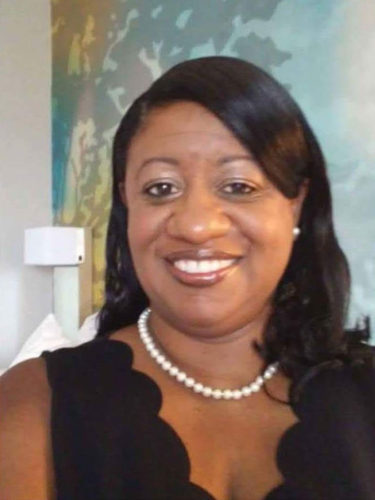 Posted at 12:01h in Philanthropy, Speakers by Amy Dinovo 0 Comments
0 Likes
Share
Join us on February 15 as BPW welcomes Judith Artis, the new Executive Director of PACE in Pinellas County. Founded in 1985, and started in Pinellas County in 1997, PACE began as a community response to the lack of female-specific programs for girls involved in the juvenile justice system, at risk of dropping out of school, or facing other serious risks. Judith has more than 20 years in the field of Youth Development and has served on numerous civic associations. She has received many awards throughout her career as a result of her professional leadership and community outreach.  Judith has worked in various positions in nonprofit organizations. Throughout her career, she served in executive capacities with organizations in Texas, Georgia and South Carolina. In her previous leadership role, Judith raised more than $500,000 for the organization, which operated at two centers, serving more than 500 children in Douglas, Georgia.
Judith has three adult children in Charlotte, North Carolina, and is a national judge for the sport of double dutch jump roping. Judith is a graduate of Kaiser University where she received her Bachelors degree in Business Management and is currently finishing up her Masters degree in Organizational Psychology.
Click Here to Attend This Luncheon Meeting