The Connie Passmore Scholarship was established by the Mid-Day Chapter of Business & Professional Women (BPW), now known as BPW/St. Petersburg-Pinellas, to honor one of its long-time members. Mrs. Passmore, who was a Florida Power employee, devoted many hours and much effort to advance the ideals and causes of BPW. She served as President of this chapter as well as holding several District and State positions. Her special interest was the Equal Rights Amendment and she carried on a vigorous campaign in support of its passage.

The Passmore Scholarship makes awards directly to women, age 21 or over, who live, work or go to school in Pinellas County, who demonstrate achievement, need and well-defined educational goals and who are attending an accredited program or a program recognized by the licensing agency in the certification area. Several awards between $250 and $1,000 are made each year. The Scholarship Committee is composed of the organization’s current and past presidents who are active members.

Deadlines are October 15 and April 15.  All completed forms should be mailed to BPW/St. Petersburg-Pinellas, P. O. Box 1063, St. Petersburg, FL 33731-1063 OR emailed to scholarship@bpwstpetepinellas.org, so as to be received by the deadline. Applications for certificate programs allow for non-traditional start times. 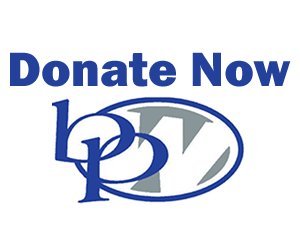 If you would like to make a donation to the the Connie Passmore Scholarship, click the donate button. 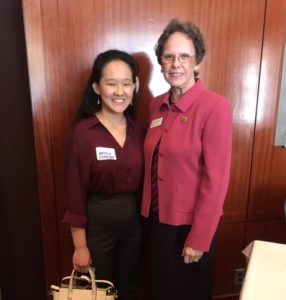 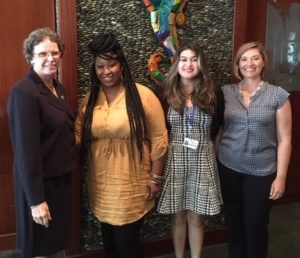