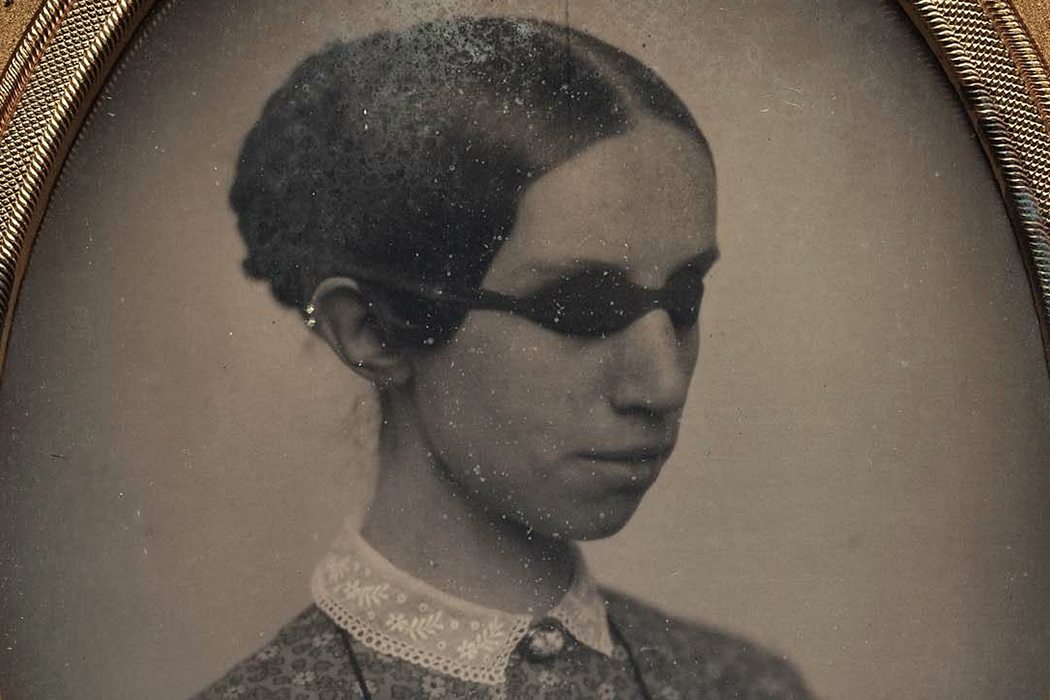 Posted at 19:28h in Individual Development by Amy Dinovo 0 Comments
0 Likes
Share
In the 19th Century four important women’s  lives were intertwined.  The key woman in this foursome is largely unknown today.  In her lifetime she was the second most well known woman in the world only Queen Victoria of the British Empire was better known.  These 19th Century women each made important individual contributions but their initial relationships were rocky.  Largely, the women were not supportive of each other as they failed to realize how significant each one’s work was to their own life.  The achievements made by these  women were hampered by gender, disability, the judicial system, societal mores, pseudo science  and the inability to limit family size.  Most importantly, against great odds these women did make achievements that impact our lives today.  Scarlet Fever was common in the 19th Century and a two year old named Laura Bridgman contracted the illness.  Laura lost 5 of her senses and looked forward to life in an asylum.  The Perkins Institute in Boston accepted Laura at the age of seven.  The institutes founder Samuel Gridley Howe was seeking  deaf/blind students who could be educated.  Laura was teachable and remained at the  school.  She was Howe’s “grand experiment”.  Howe a devotee of phrenology limited Laura’s growth as he was unable to recognize growth occurred other than as he predicted.  Samuel Gridley Howe had a “cash cow” in Laura.  Laura Bridgman brought the Perkin’s Institute donors and visitors such as Charles Dickens.  Howe behaved miserably towards Laura.  There were no established boundaries thus Laura believed herself in love with her doctor  and mentor. Howe’s intentions were to keep Laura dependent upon him and to ensure donations to his institute.
Samuel Gridley Howe sought a wealthy woman to marry he found such a woman in Julia Ward Howe.  Ms. Howe was a noted writer, abolitionist, and suffragist.  Her husband wanted her to have babies and raise money for the institute while he spent her inheritance.  Laura Bridgman and Julia Ward Howe did not get along.  Laura did not understand why she should be concerned about slavery or women;s rights.  Julia Ward Howe was frightened of Laura’s disabilities.  Each was jealous of the other as Samuel Gridley Howe played both women against each other.  Many years would pass before they reached an uneasy truce and a better understanding of each other but on his death Samuel Gridley Howe would leave each woman financially destitute.  Both women would carry on and over come the financial shackles placed upon them.
Laura Bridgman remained at the Perkin’s Institute.  She was given a roommate.  This young woman was Annie Sullivan who would one day teach Helen Keller.  Annie was not liked as she was Irish and a Catholic.  Her only friend was Laura.  Eventually, Helen Keller’s family would contact the Perkin’s Institute seeking help and assistance for their deaf/blind child.—  Annie Sullivan was the unorthodox teacher who would work with Helen Keller. In 1888, Helen Keller met Laura Bridgman.  Laura found Helen enchanting.  Laura was 55 years old and her accomplishments and brilliance had faded..  Helen Keller, wrote in 1929 about Laura Bridgman, “she would have outshone me had she had a life long companion like Annie Sullivan”. Helen Keller did find love but she was not able to marry the  hearing/sighted man she fell in love with.  Society was unable to accept a disabled person living normally,
This article by BPW Storyteller, Lily Alcott is part of an occasional series highlighting historical women.