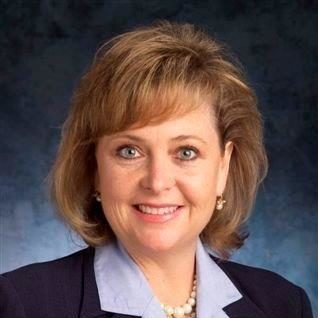 Michele Cavallo holds a leadership role as the Director of Small and Medium Business Solutions at Duke Energy. Duke Energy is the nation’s largest utility serving approximately 7 million customers in the Midwest, Carolinas and Florida. Michele joined Duke Energy predecessor, Florida Power in 1989 and has extensive experience in external relations, customer service and economic development.  She is a member of the Public Policy Council of the St. Petersburg Chamber. Michele received her B.S. in Management from Florida State University and an MBA from the University of South Florida. 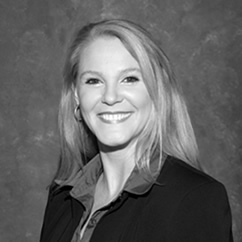 Audrey has over 15 years of experience in nonprofit as both a volunteer and professional staff person, and is currently the Executive Director at the Sun Coast Osteopathic Foundation.  Her career has included positions as Executive Director with both local and national organizations. Prior to entering the nonprofit profession, Audrey worked in the private sector with various technology firms focusing on the areas of client development and relationship management.  Giving back to the community has always been important, and she currently serves on a variety of committees and boards. Audrey holds a Bachelors Degree in Marketing from FSU and an MBA with concentrations in Social Responsibility and Management from USF-St Petersburg. A native Floridian, she has called St Pete home since 2000 and loves her neighborhood of Historic Kenwood where she lives with her cats, Tallahassee and Hogan. 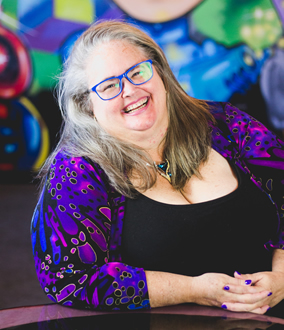 Amy, a resident of St. Pete since her father was stationed at MacDill AFB in 1976, she has been involved with technology since getting her first computer at age 8 in 1980. Her company, Let Amy Handle It, combines her tech background and 14 years as a licensed Realtor to allow her clients to spend more time on relationships and less time on paperwork, follow up and behind the scenes legwork to create smooth and successful real estate transactions. Webmistress of BPW St. Petersburg – Pinellas since 2005, Amy brings a unique set of skills to help make our local organization run.

BPW leaders stand on the shoulders of the women who have gone before them. The following women have served as President of our local organization (LO) since its founding in 1966. We thank them for their leadership, wisdom and commitment to BPW’s mission.